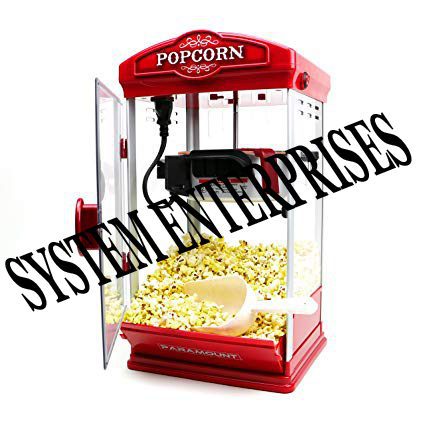 A popcorn maker machine (also called a popcorn popper) is a machine used to pop popcorn. Since ancient times, popcorn has been a popular snack food, produced through the explosive expansion of kernels of heated corn. 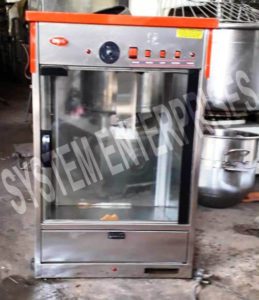 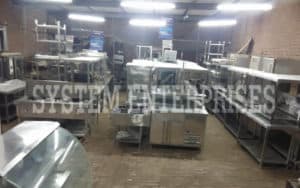