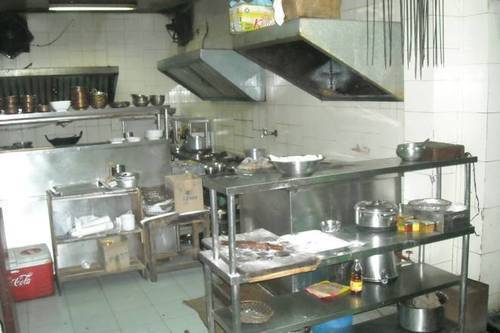 A kitchen Cooking Rangers , often called simply a stove or a cooker, is a kitchen appliance designed for the purpose of cooking food. Kitchen stoves rely on the application of direct heat for the cooking process and may also contain an oven, used for baking. “Cookstoves” (also called “cooking Cooking Rangers” or “wood stoves”) are heated by burning wood or charcoal; “gas stoves” are heated by gas; and “electric stoves” by electricity. A stove with a built-in cooktop is also called a range. 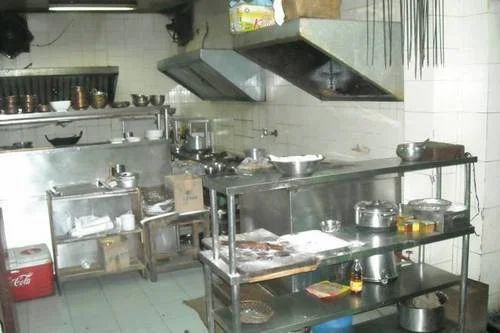 In the industrialized world, as stoves replaced open fires and braziers as a source of more efficient and reliable heating, models were developed that could also be used for cooking, and these came to be known as kitchen stoves. When homes began to be heated with central heating systems, there was less need for an appliance that served as both heat source and cooker and stand-alone cookers replaced them.